Itchfunding sales available during Itchfunding period only and will the discount will slowly fade from 90% - 0% discount over a period of 3 months. (I guess, that means a daily drop of 1%.)

While you can play Witasy Express in as little as 1-2 hours, the longer you stay with Witasy Express the more the world will expand while you journey across the world. Discover new places and experience new content with every draw of your card.

Shoutout to another game released, Scopicity: https://sparuh.itch.io/scopicity
Do check it out for those interested in Solo Journaling Games.

SO, WHAT IS WITASY EXPRESS?

Witasy Express is a tabletop roleplaying game about exploring and experiencing wondrous sights while boarding a cruise-like train. Uses a standard 52 card deck. For 1+ players.

You are a normal office worker who had enough of work and decided to go on a long vacation until things got better. You went home after working the late night shift at the factory and were about to sleep but you couldn't.

So instead of going straight to bed, you decide to check the news. As soon as you turn on your television set you hear two newscasters talking excitedly about something called the "Witasy Express".

They talked about how they would travel across continents without any stops or delays because of the amazing technology used by the Witasy corporation.

After hearing these words, you suddenly realize what you need to do.

You want to travel.

The core gameplay cycle revolves around a Character (you) traveling around the world with a budget. You’ll face encounters with other people, monsters, species, weird paranormal events, visit wondrous settlements, board a cruise-like train that takes you far from home, and  eventually set yourself up to live out your dreams of traveling.

What formats does this come in?

The final copy of Witasy Express will exist in two forms—a complete digital PDF copy of the game, and an approximately 150-page A4 softcover in full color.

Physical copies will also be made available at some point in the future (likely in drivethrurpg first before we look for a commercial solution) after the Itchfunding period.

I'm changing the Itchfunding goals into just a goal for Witasy Express. It doesn't mean I'm giving up on making the game but instead of focusing on the funds. I think I'll continue to expand and make the game better without Itchfunding it. The funds are coming in slowly but too slowy. Everyone who has funded the game will still be entitled to the game's privilege but for now, I'm ending the sales and will be focusing on making the game better in my free time.

I'll be keeping the itchfunding information below:

I will need YOUR HELP to create supplements for Witasy Express settings inspired by many solo RPG journaling games before it. If fully funded, these stretch goals will provide approximately 150 pages of awesome contents!

Each goal will include its own supplement of arts, a new table, and more content!

Support Witasy Express to expand the World of Witasy and make it the game it should be!

Below is an approximate of how I would spend the budget on:

I've tried Kickstarter but it wasn't available in my country, so instead of all-or-nothing crowdfunding, I opted to share my existing progress and made the game available as soon as possible.

The game will be made 'purchase only' at full price once the game reaches a 'mature' state. The current state of the game is made available to all so that everyone will get to play it.

I have a rough outline of what the final version will look like. It will also need a lot of work in fleshing out the flow of the game and the information within.

There might be issues ensuring a speedy timeline with arts, copy, and layout design. Therefore, I'd likely take somewhere from 1 week to 2 weeks to complete each goal.

While this is also my first project running Itch.io, it is on a scale I have previously worked with. While I've spent the past several weeks preparing for the larger scale of Witasy Express, I will admit there might be some complexities in ensuring a smooth gameplay.

However, I will keep you informed and be very upfront throughout the process.

Difference between Demo and Full

The DEMO Version has a different ending mechanism as compared to the Full Game.

The Full Game will have a ‘Job Hunting Bulletin’ that will allow you to work while traveling.

You will be able to earn credits. With the Itchfund, I am planning to expand this by creating a trading mechanism that will allow you to trade and upgrade certain items. This is WIP.

In order to download this game you must purchase it at or above the minimum price of $5 USD. You will get access to the following files:

Support this game at or above a special price point to receive something exclusive.

Each copy of Witasy Express bought helps someone else grab a free copy if their budget doesn't enable them to pay the listed price.  I also will also add a free copy for every 5 star rating here on itchio!

If you're unable to budget for a copy of Witasy Express priced as listed, please claim one of these free copies for the community.

Hey there, is there any news to share on this game? I'm very fond of it so I thought I'd just check in and see if we're likely to get any of the proposed additions from the former itchfunding list in the foreseeable future :)

Thanks alot for downloading and playing the game! I really appreciate it.

For some updates... so far I've only managed to get it translated into Chinese, Arabic, and Spanish. I'll be releasing those this weekend. For add-ons unfortunately the work has been rather delayed. I'm experimenting with several exploration systems in-train and outdoor to include and might've just found something that I think would work. I'm testing it, and I think a mid-next month before I could release the add-on :(

But I am working on it whenever I'm able. I also want to make sure to deliver entire addons I've planned no matter how long it'll take. :D

Thanks for the support!

Thanks for the response, I appreciate it, I'll check back in now and again to see how its going :)

This game look really cool and I am loving the idea. I was about the purchase the game, but before I do, I wanted to ask you a few questions. What state is the game in now (what percentage do you think the game is completed)? Is the PDF that's available for purchase currently a complete game. Or will it feel like it is missing something? How many pages is this book currently?

Again, thanks for taking the time to answer!

The game itself was made to completion and the current state is complete.
I'd like to playtest it, balance some things out, and fix some typos, but that will take a long time. So I'd say it is complete but with future updates if there's any feedback. :D

The artwork on this is so amazing! I am hoping to be able to push some funding to you soon for this amazing art and craft. Keep up the amazing work.

It's really encouraging for me to hear it! Hope you enjoy the game and thanks again :D

Please be mindful of what jams you submit to, or you account may be limited from participating in jams.

You’ve submitted to a large number of jams, which is something we typically only see those who are spamming their game. Could you please take a moment to review all the jams you’ve submitted to, and remove your page if it’s not a good fit for the jam. Please reply to my comment to confirm once you’ve done this.

Sure. I will also be adding this submission straight to the project page. I did not remove any jams and reviewed each Jam and requirement fulfillment below:

I've complied with the rest.

Do you intend to make an earnest effort to release 19 more games during Sepjember?

I have the plan to. More like a few modules I'd like to try and release as a standalone game before compiling it into a bigger set of games.

There's like 17 more days, so I need more than 1 game per day to make it happen :D wish me luck!

Check again~ there’s like 27 more days (and 4 hours) Just, yanno, try to start everything inside September.

Wait you're right! I didn't see the 2 extra weekend. :D

What a godsend. And here I was wrecking my brain on all the games I wanted to make.

I'll go a little less crazy... Thanks for letting me know!

How are things on your side? I've made the review you've requested.

Hi Leafo, was wondering if you're there as you seem to be a moderator of sort. I've received a "Jams Submissions are limited..." recently after a period of inactivity in december. Was wondering what cause it as there's no reply from the moderator yet. 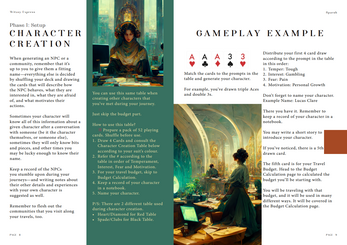 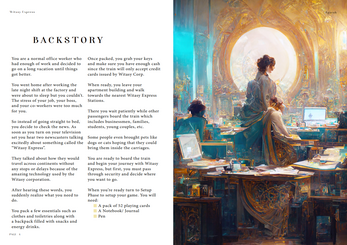 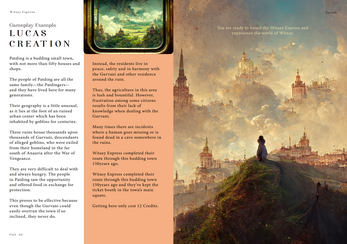 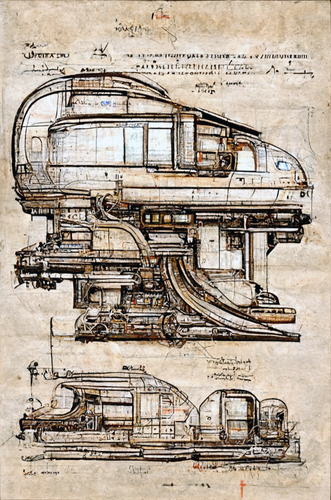 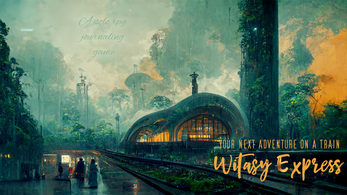